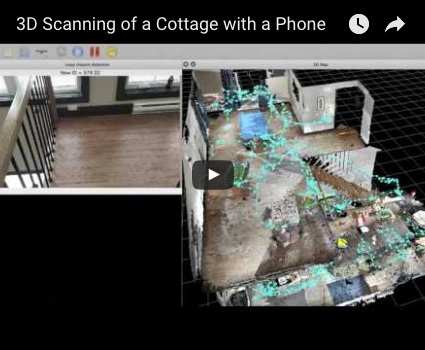 RTAB-Map (Real-Time Appearance-Based Mapping) is a RGB-D, Stereo and Lidar Graph-Based SLAM approach based on an incremental appearance-based loop closure detector. The loop closure detector uses a bag-of-words approach to determinate how likely a new image comes from a previous location or a new location. When a loop closure hypothesis is accepted, a new constraint is added to the map’s graph, then a graph optimizer minimizes the errors in the map. A memory management approach is used to limit the number of locations used for loop closure detection and graph optimization, so that real-time constraints on large-scale environnements are always respected. RTAB-Map can be used alone with a handheld Kinect, a stereo camera or a 3D lidar for 6DoF mapping, or on a robot equipped with a laser rangefinder for 3DoF mapping.

RTAB-Map App on Google Play Store or Apple Store requires access to camera to record images that will be used for creating the map. When saving, a database containing these images is created. That database is saved locally on the device (on the sd-card under RTAB-Map folder). While location permission is required to install RTAB-Map Tango, the GPS coordinates are not saved by default, the option “Settings->Mapping…->Save GPS” should be enabled first. RTAB-Map requires read/write access to RTAB-Map folder only, to save, export and open maps. RTAB-Map doesn’t access any other information outside the RTAB-Map folder. RTAB-Map doesn’t share information over Internet unless the user explicitly exports a map to Sketchfab or anywhere else, for which RTAB-Map needs the network. If so, the user will be asked for authorization (oauth2) by Sketchfab (see their Privacy Policy here).

A new paper has been published: Multi-Session Visual SLAM for Illumination-Invariant Re-Localization in Indoor Environments. The general idea is to remap multiple times the same environment to capture multiple illumination variations caused by natural and artificial lighting, then the robot would be able to localize afterwards at any hour of the day. For more details, see this page and the linked paper. Some great comparisons about robustness to illumination variations between binary descriptors (BRIEF/ORB, BRISK), float descriptors (SURF/SIFT/KAZE/DAISY) and learned descriptors (SuperPoint). Added demo for car mapping and localization with CitySim simulator and CAT Vehicle: 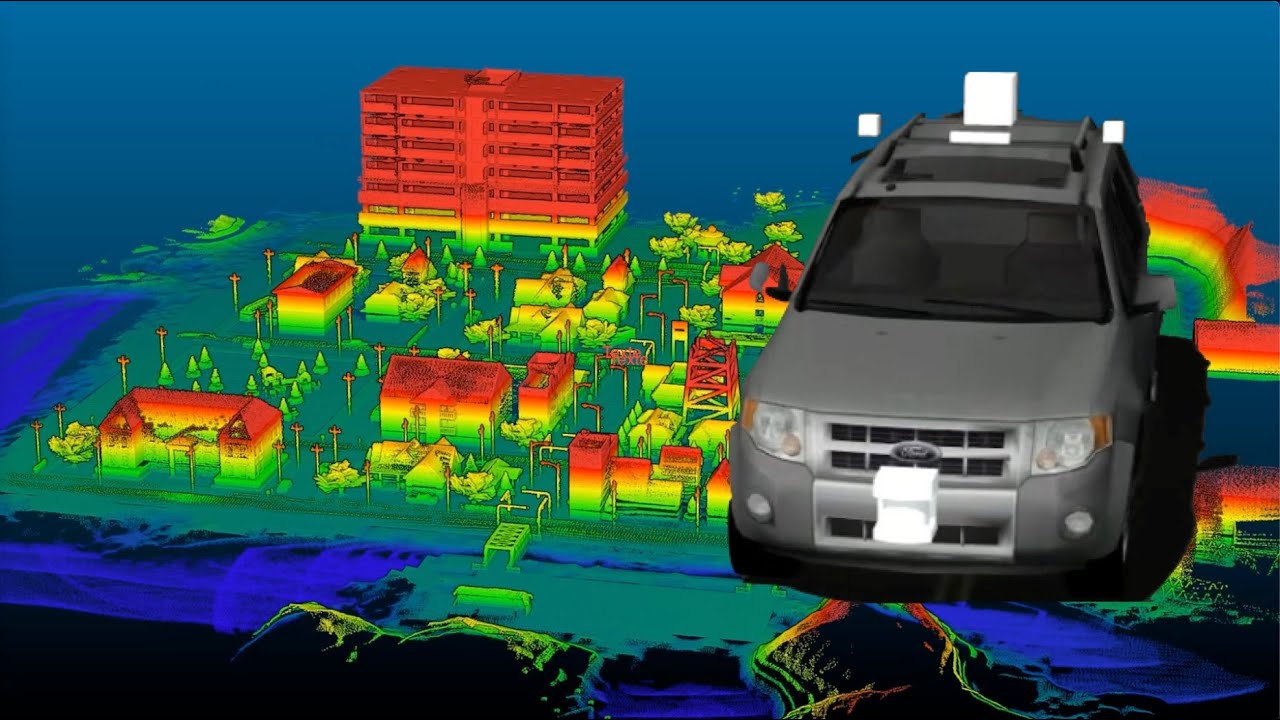 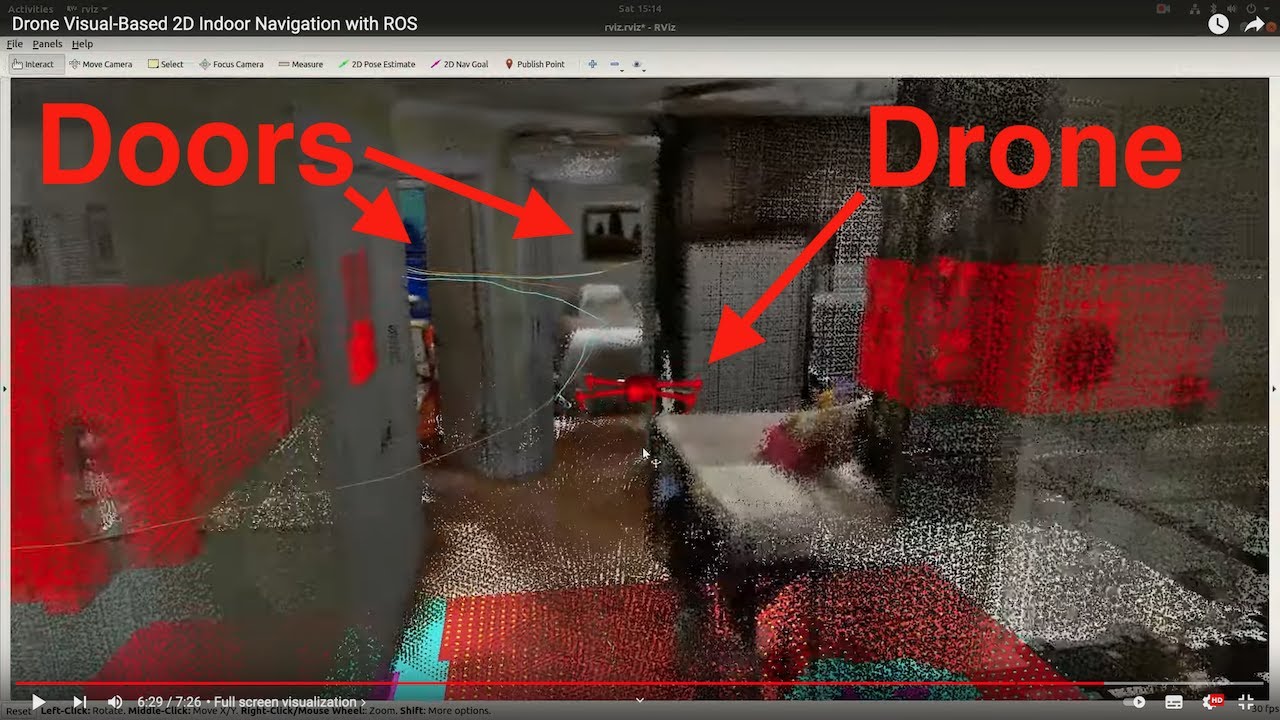 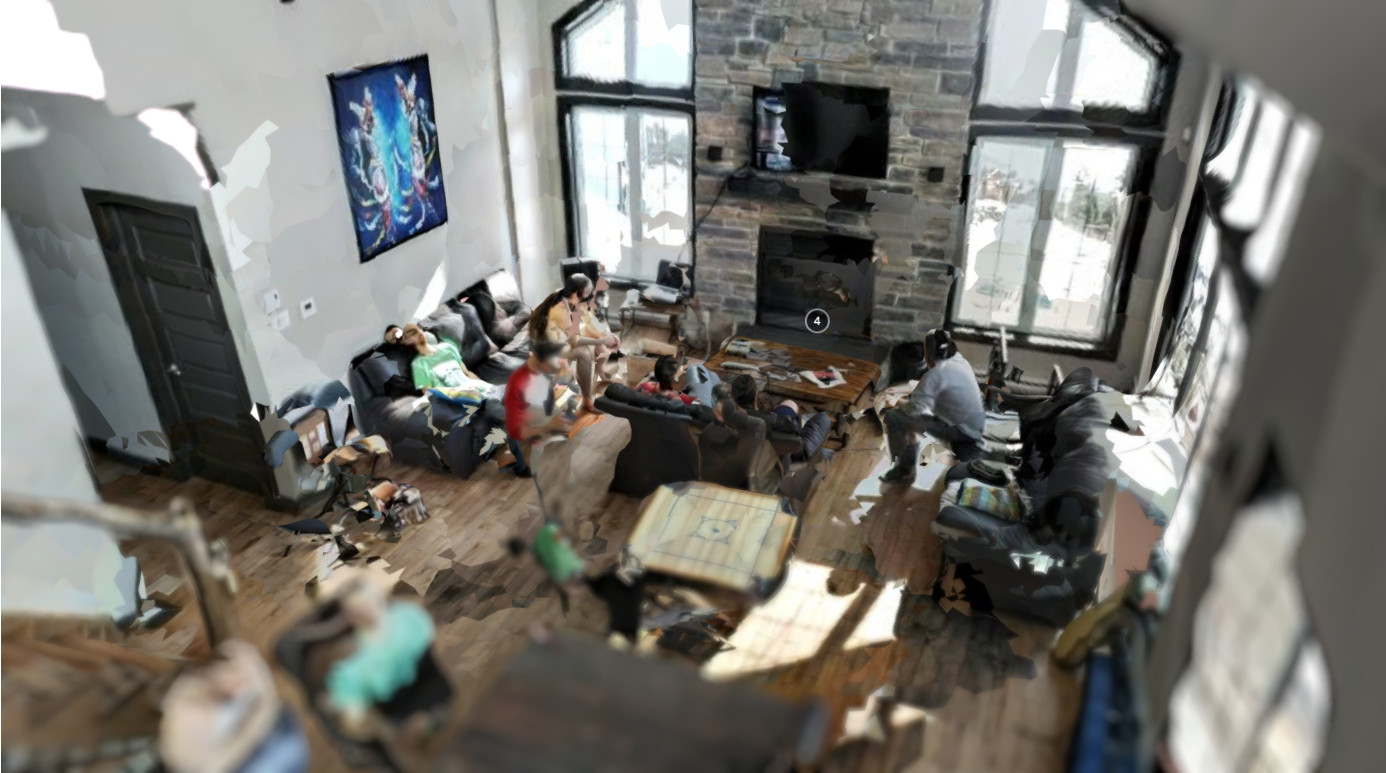 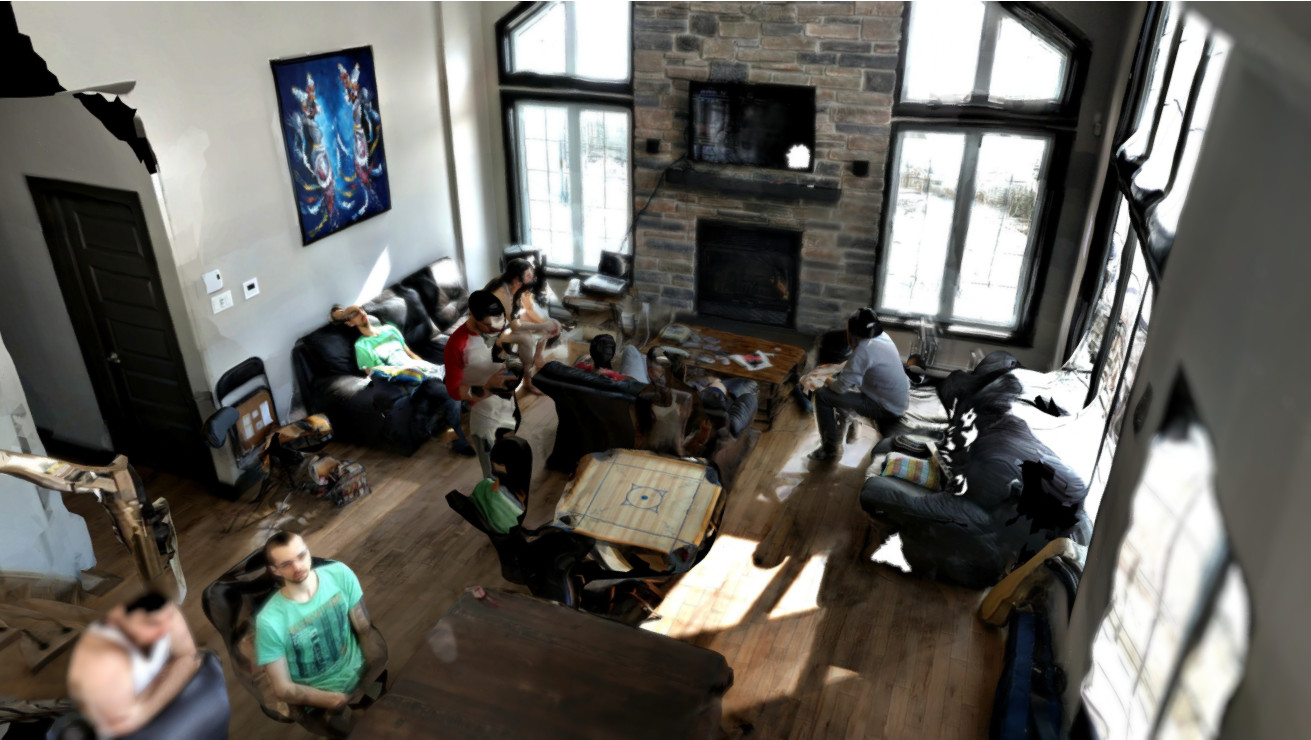